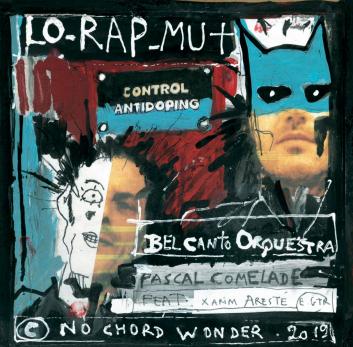 This beautiful 4-track-EP features only recent and re-worked recordings by Pascal Comelade which are previously unreleased. Highlights are his cover versions of the Ramones’ "Sheena is a punk rocker“ and "Russian Roulette“ by the Lords Of The New Church. Guest musicians include Lionel Limiñana and Ivan Telefunken.